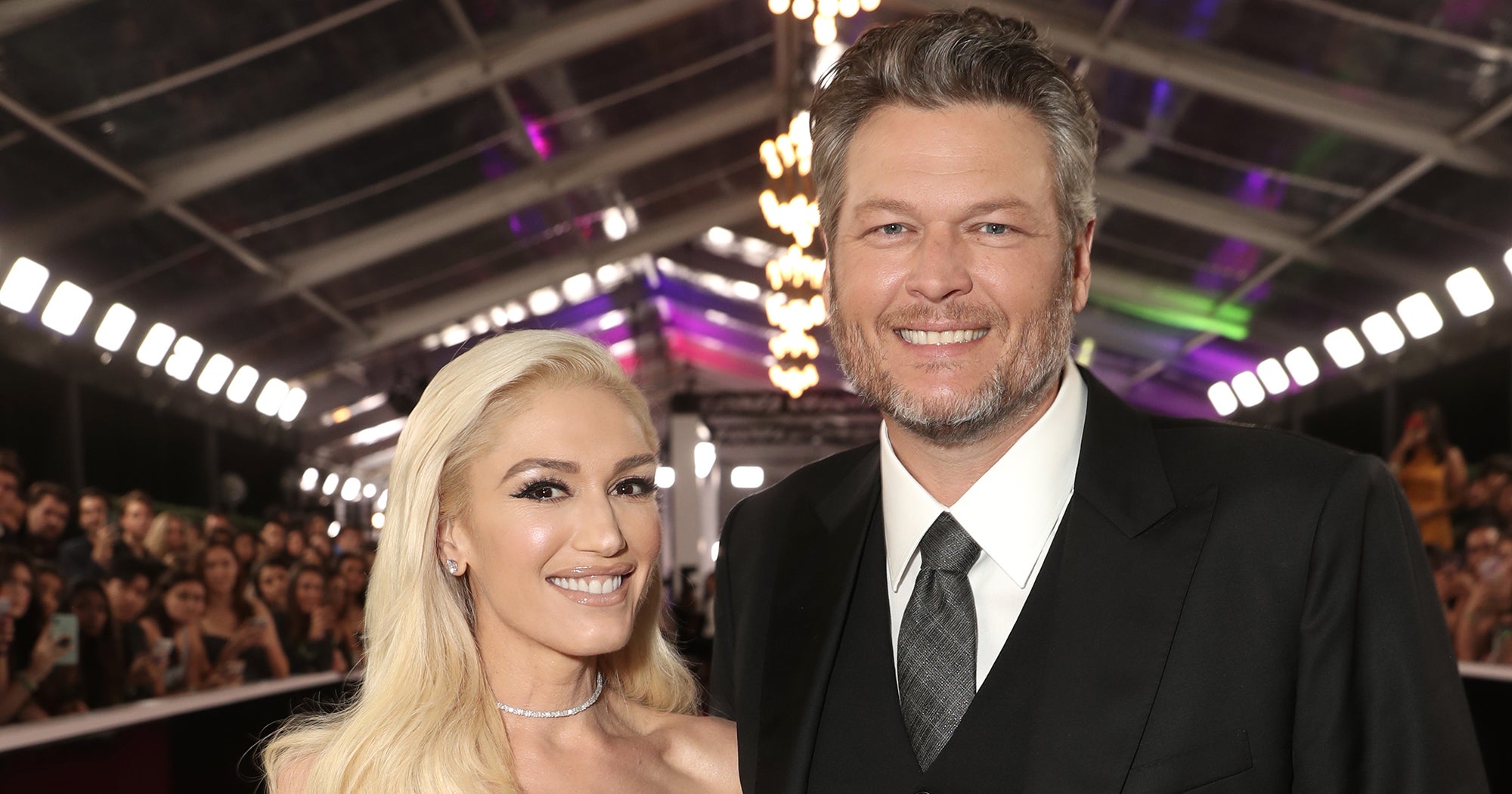 After (a lot of) zooming in on the photos, we’re guessing that the blinding ring is made up of a large round diamond set on a slim band. The style is a far cry from either of the two rings the singer wore during her engagement and marriage to Bush’s Gavin Rossdale. When proposing in 2002, Rossdale gave Stefani a thick band covered in diamonds, which she paired with two pavé diamond bands. Once they were married, she began wearing a heart-shaped diamond ring on a silver band.