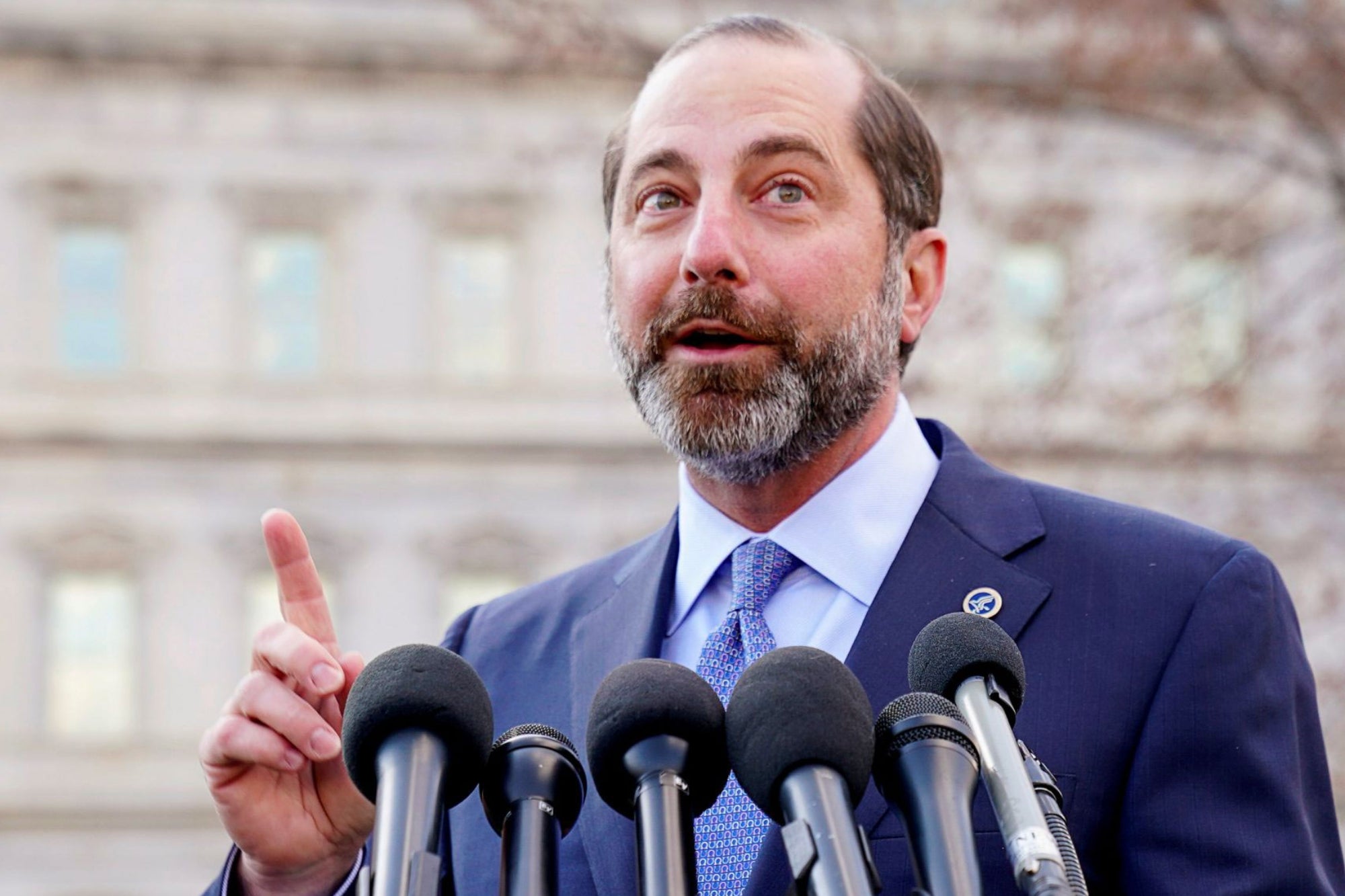 U.S. health officials offered a hopeful message on Wednesday: “We’re cautiously optimistic that vaccine will become available, although likely in limited quantities, before the end of 2020,” Jay Butler, deputy director for infectious diseases at the Centers for Disease Control and Prevention, said at a press briefing.

The U.S. might even have two coronavirus vaccines ready before the end of the calendar year, Butler added, since the phase-three trials from Moderna and Pfizer are currently neck-and-neck. Pfizer hopes to show that its vaccine is effective by the end of this month, while Moderna has said the most likely release date for its results will be in November.

That would put the U.S. on track to start delivering shots before 2021.

Related: Covid-19 Vaccine Could Be Ready By the End of This Year: WHO

That’s a similar, albeit slightly speedier, timeline than the one put forward by Moncef Slaoui, the chief scientist for Operation Warp Speed, the Trump administration’s effort to develop, manufacture and distribute a coronavirus vaccine.

Slaoui told Business Insider this month that he expects there to be enough doses to immunize the most vulnerable populations, particularly the elderly and people with significant comorbidities, by the end of January. By the end of March, he said, there should be enough vaccine to immunize frontline workers and first responders.

“Optimistically, I would hope by the summer we are substantially back to normal,” Slaoui said. “I would also hope that before the next flu season, we really have this virus under control.”

Barriers to a vaccine rollout

The U.S. is in the midst of its third surge in Covid-19 cases. All but five states have seen new daily cases climb over the past two weeks, according to data from John Hopkins University. The U.S. is now seeing a weekly average of nearly 60,000 new cases per day — a nearly 40 percent jump from the start of October.

“We’re seeing a distressing trend here in the United States with Covid-19 cases increasing in nearly 75 percent of the country,” Butler said.

Some experts predict this third surge of infections could be the largest yet. Though a few coronavirus treatments may be improving outcomes for some patients, their impact on overall mortality has been minimal so far.

A vaccine, however, could foster a level of herd immunity that makes it more difficult for the virus to spread. But any candidate will have to pass several checkpoints before it reaches the public.

An independent scientific board will monitor clinical trial data, then decide whether it’s promising enough to hand over to the Food and Drug Administration. From there, the FDA would have to determine that the vaccine is safe and at least 50 percent effective. But that means that even after a vaccine becomes available, Americans will likely have to continue wearing masks, social distancing and avoiding large gatherings through the end of 2021.

Dr. Anthony Fauci, director of the National Institute of Allergy and Infectious Diseases, told CNN he would “settle” for a vaccine that’s 70 percent to 75 percent effective, though that’s of course still a far cry from 100 percent.

The U.S. is prepared to distribute doses as soon as a shot is approved for emergency use. Within 24 to 48 hours of that approval, people could start receiving injections. But if Pfizer or Moderna’s candidates aren’t deemed safe and effective, the U.S. will have to wait on the results from four other candidates, which could slow down the timeline.

“I wish we had a crystal ball so that we could look at it,” Butler said. “I wish I could say everything is going to go 100 percent according to plan, but we also know that we have to be ready for if it doesn’t.”

OneDash provides brands with the tools to...
Read more