Home Innovation How to Have a High-Tech Hanukkah

This story originally appeared on PCMag

No matter how you spell it, Hanukkah is a holiday that doesn’t have a lot going for it. The comparison to Christmas is only because the two have a relative proximity in the calendar. Beyond that, one holiday is, “Our messiah is born! We now have everlasting life!” and the other is, “Oh good, we got the lamp to work.”

Like all Jewish holidays, something bad happened to us, but we managed to get through it enough to arrive at the next bad thing to happen to us. When you’re Jewish, it’s always 2020, and that we keep making it through dark times should be a lesson everyone absorbs. In the shadow of billions of Christmas lights, we should all claim every glimmer of seasonal joy we can.

With anti-Semitism on the rise in the United States and in Europe, it seems more important than ever to keep traditions alive. So while we’re the proudest we’ve ever been of Adam Sandler, thanks to Uncut Gems, we should sing his classic carol and celebrate the way our ancestors didn’t on this sort-of-holy holiday.

Related: ‘Shark Tank’ Update: The Mensch Is Off the Bench 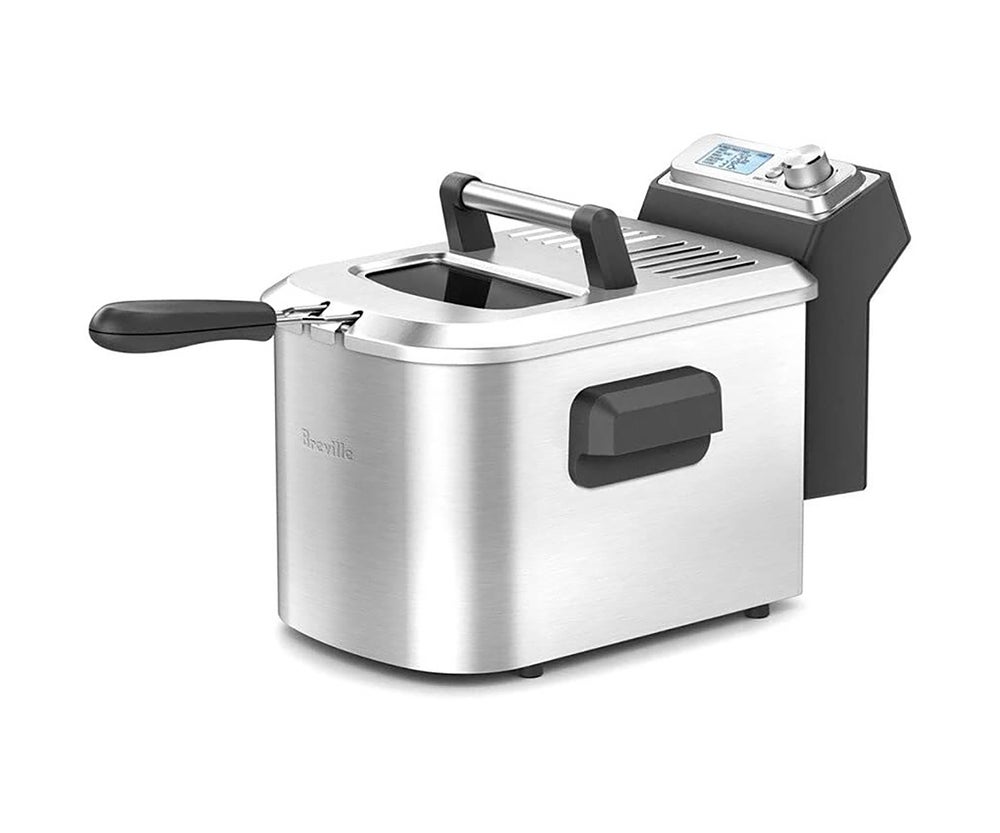 If you are not a Jew and you wander into a Dunkin’ Donuts during Hanukkah with a jelly donut craving and can’t find one, you might think there’s a conspiracy to keep you from calories. There’s not. It’s just that jelly donuts, or sufganiyot, are one of the traditional foods of the holiday. Don’t wander the streets like a putz; make your own with a fryer like the Breville Smart Fryer.

Let There Be LEDs 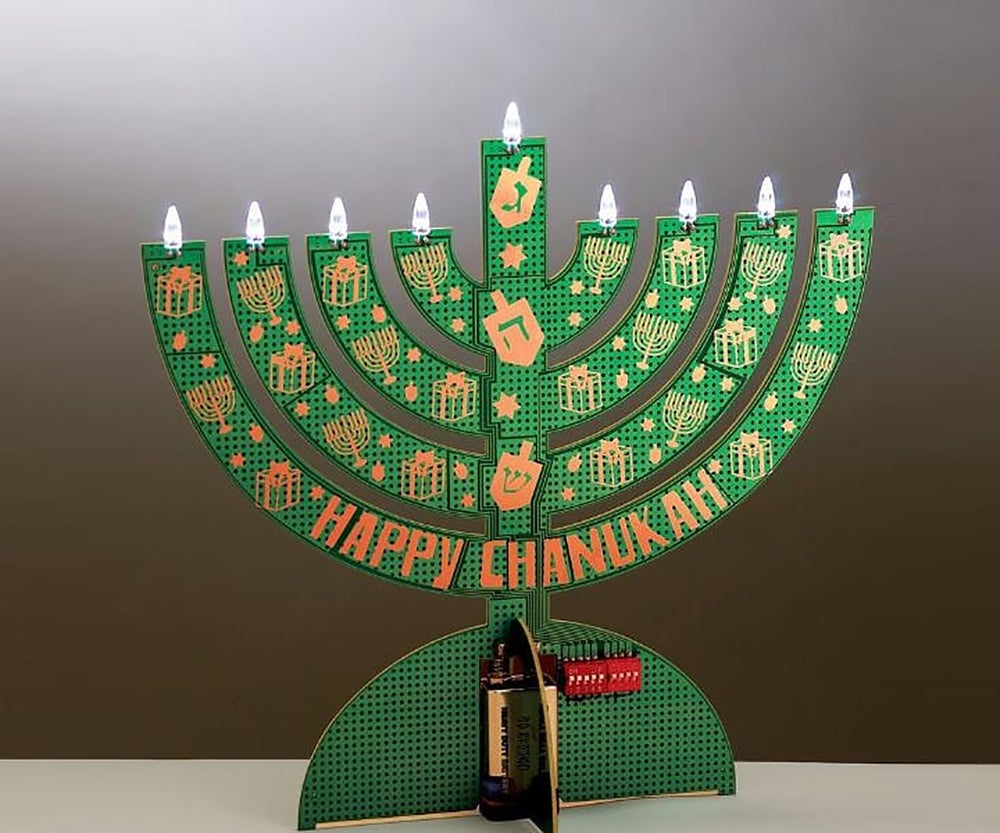 The Maccabees were pretty impressed with themselves when they got a tiny bit of oil to light a menorah for eight nights. But did they make their own menorah on a 3D printer? Or build one out of LEDs? Think how proud your mother will be. If you’re not handy, that’s okay, you’re still her bubbeleh even if you’re not as smart as your cousin Jeffrey who went to MIT. You know what? Buy one made out of a circuit board and lie to her. 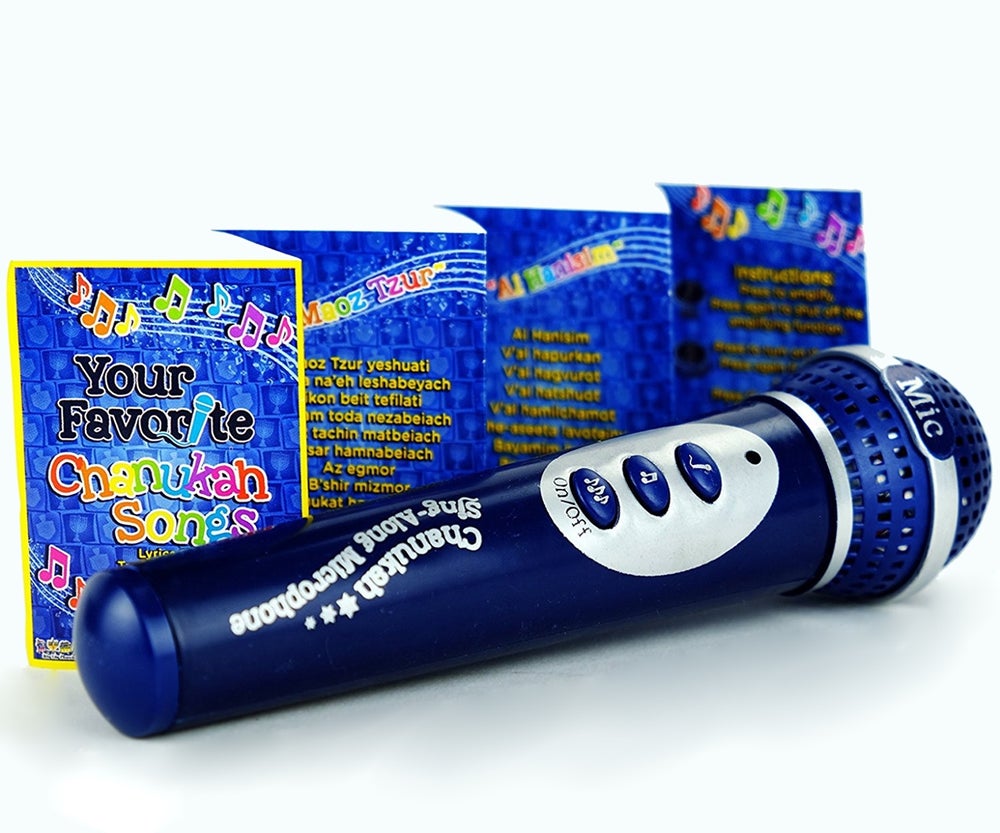 There are maybe five Hanukkah songs, and yet you still don’t know the words to any of them. The Hanukkah Sing-Along Microphone keeps a beat and has a booklet with the lyrics, which is more than you can say for anyone else at your gathering. 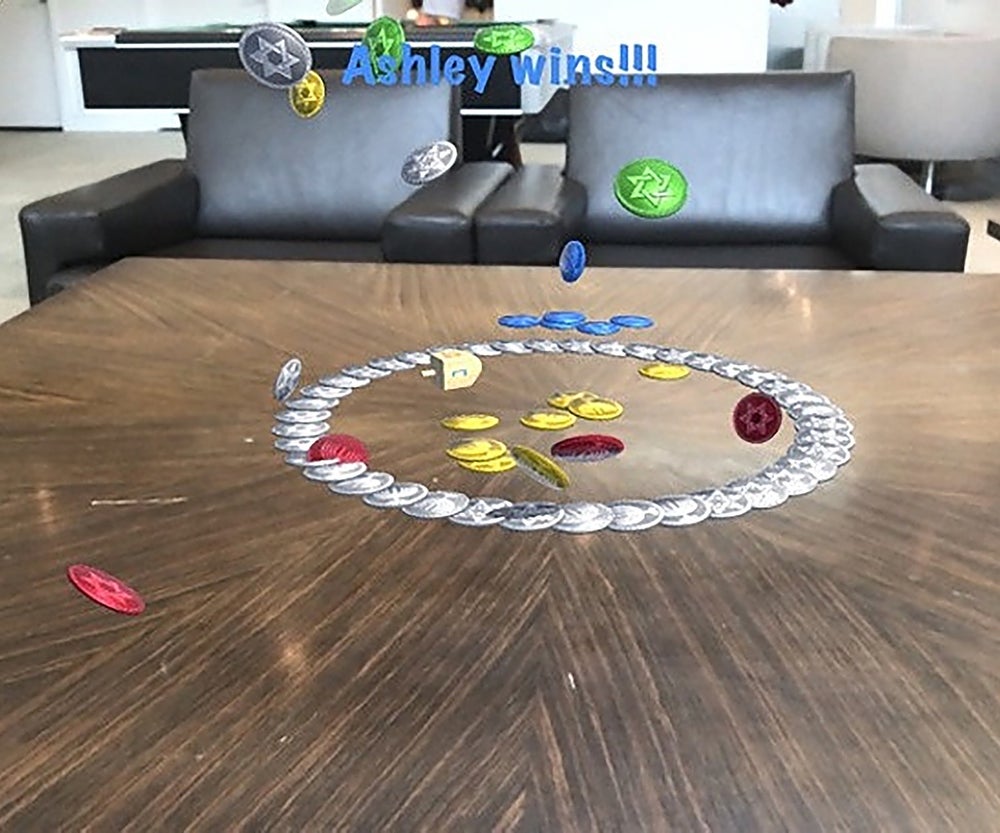 Dreidel, dreidel, dreidel, I made you out of…code? Forget that wooden dreidel you think your cousin Aaron weighted to get all the gelt. Download the augmented-reality Dreidel ARena app for iOS and save yourself a family fight that could go on for eight nights. 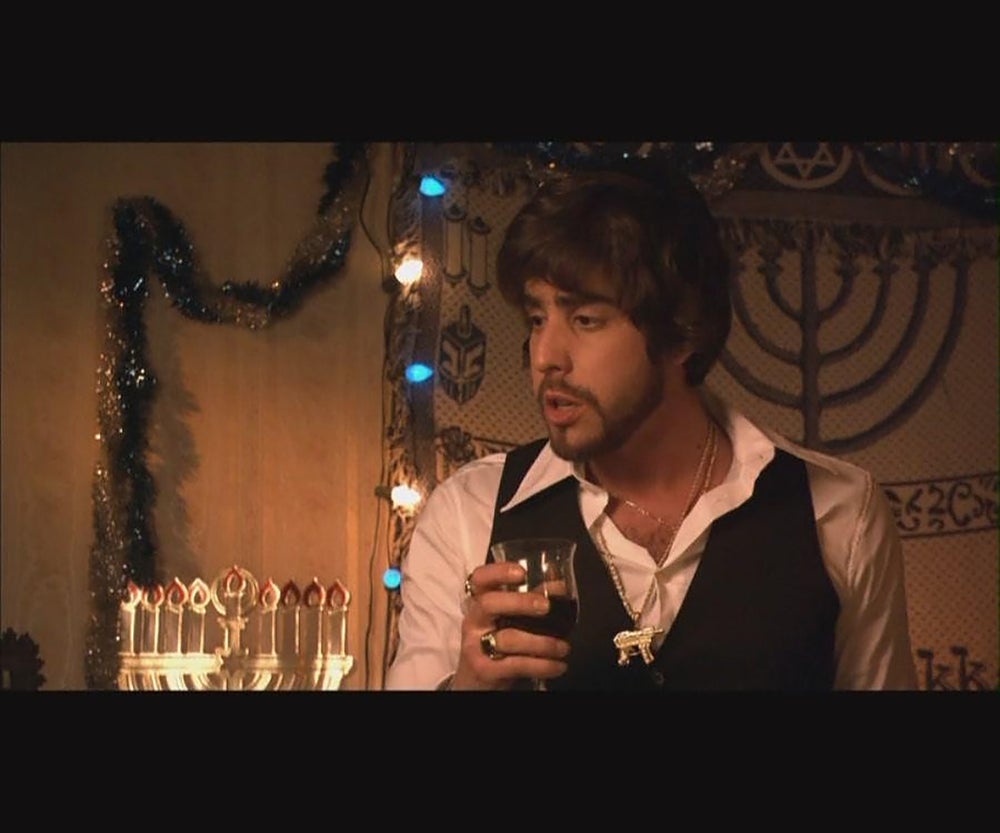 If Jews really controlled Hollywood, don’t you think we could do better than The Hebrew Hammer when it comes to Hanukkah movies? This heartwarming holiday tale of an orthodox Jewish blaxploitation hero wresting Hanukkah from Santa’s no-goodnik kid isn’t even streaming anymore. There aren’t any true Hallmark Hanukkah movies, but you can rent Adam Sandler’s Eight Crazy Nights or buy A Rugrats Chanukah or the Chrismukkah episode of The O.C. And while it’s not about Hanukkah, Russian Doll on Netflix is the perfect Jewish show, plus it has eight episodes so you can watch one per night, a true miracle. 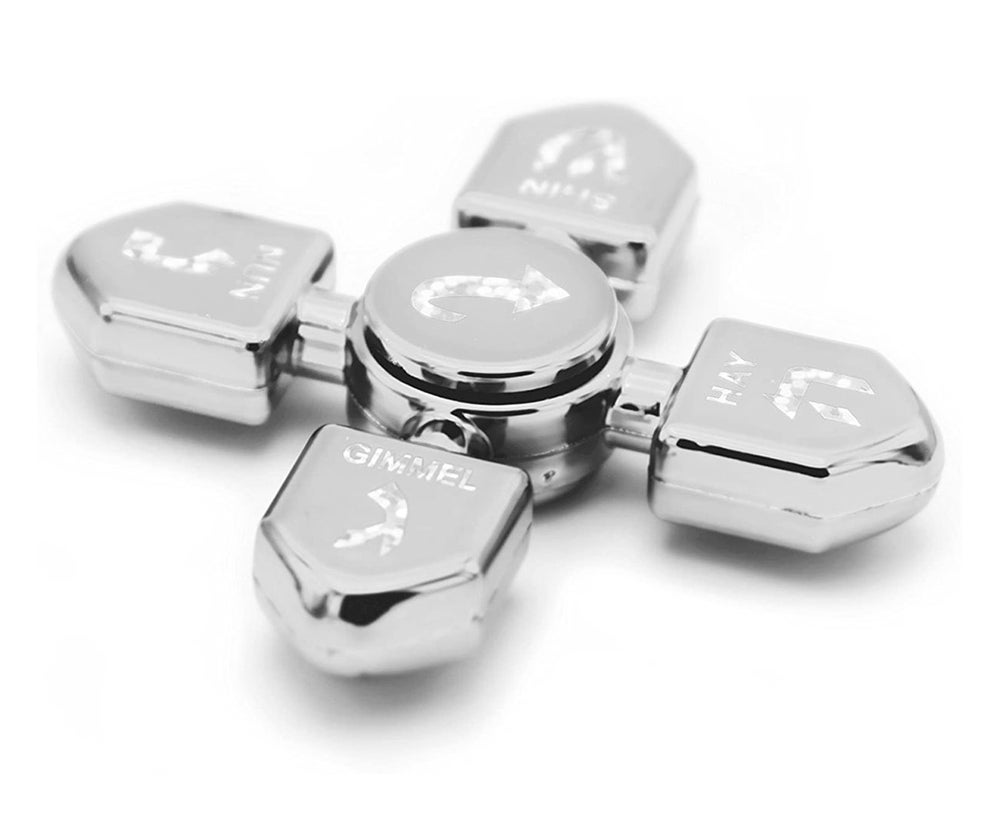 Hanukkah might be eight nights, but in some ways it’s the shortest of the Jewish holidays. There’s no staring at the brisket, wondering why, “Will we ever eat?” isn’t the first of the four questions, or spending all day in synagogue without food just so you can get a bagel with lox later. That doesn’t mean you have patience, though. Get this dreidel-themed take on the fidget spinner. 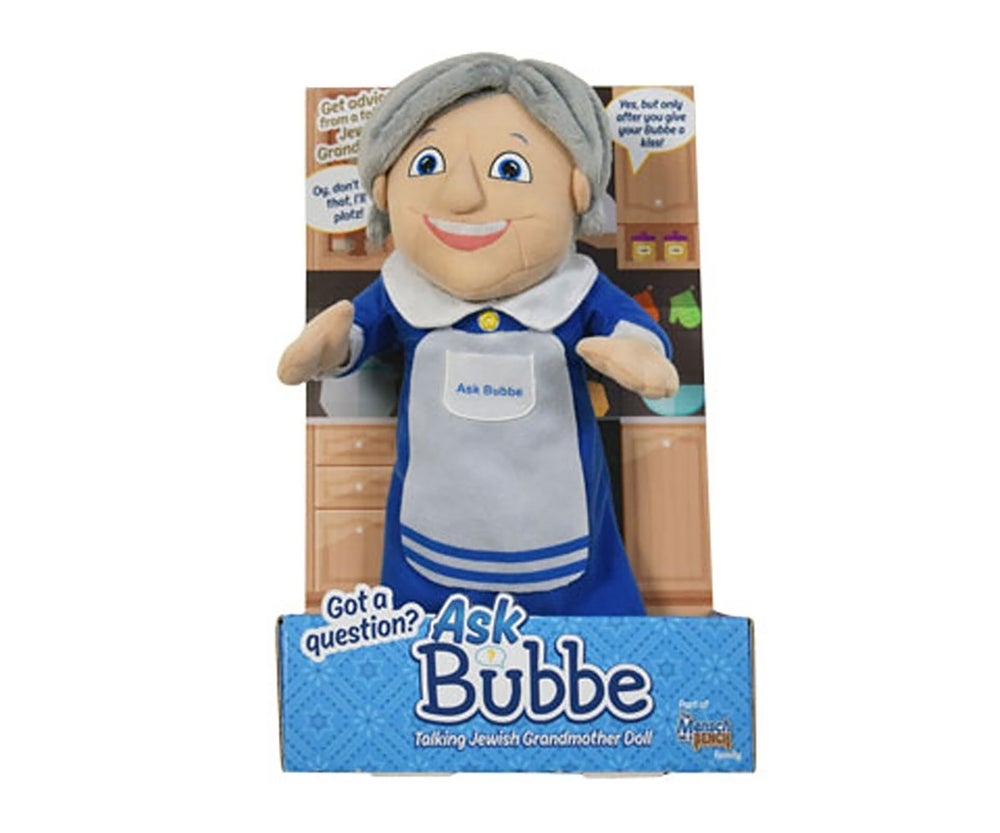 If you still have your bubbe, you’re blessed with good advice. Or at the very least an opinion. Should you have a direct question that needs a direct answer and also a little Yiddish, there’s Ask Bubbe. She knows you as well as your own bubbe, since she says, “I don’t even know why you ask. You’re going to do what you want anyways.” Brought to you by Mensch on a Bench. 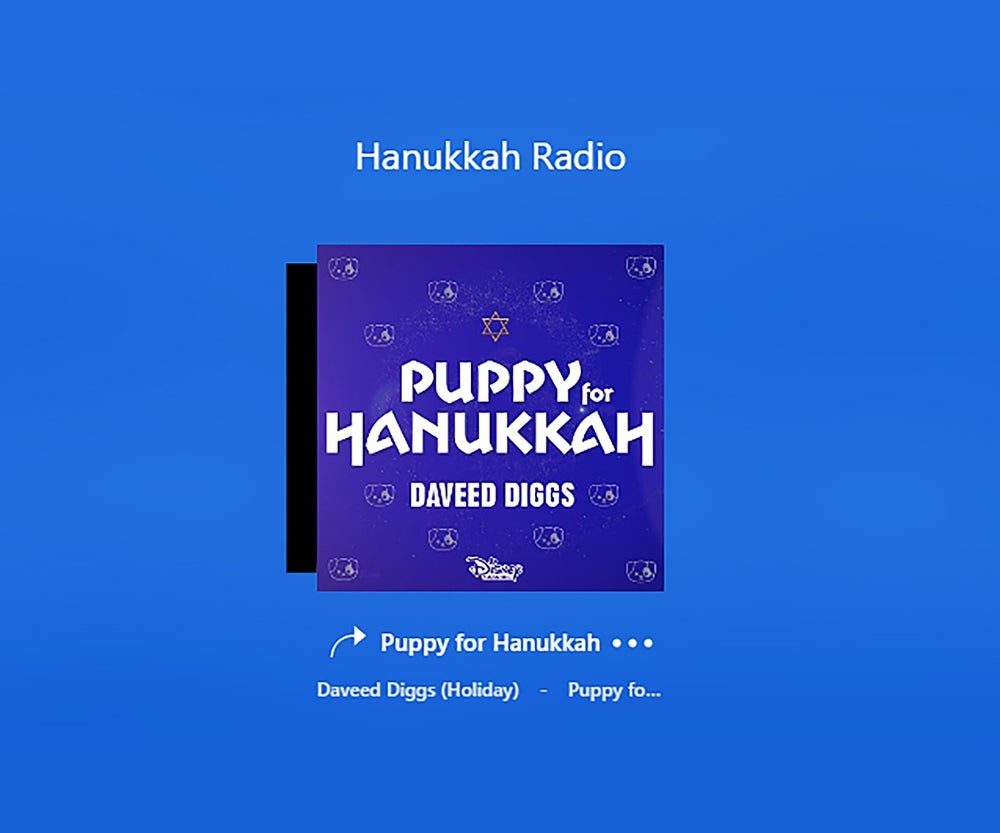 Your Hanukkah party is going pretty well but something’s missing. Music. Mix it up with a little Matisyahu or Vampire Weekend on Spotify or tune into Pandora’s Hanukkah station and shake what your mamaleh gave you. 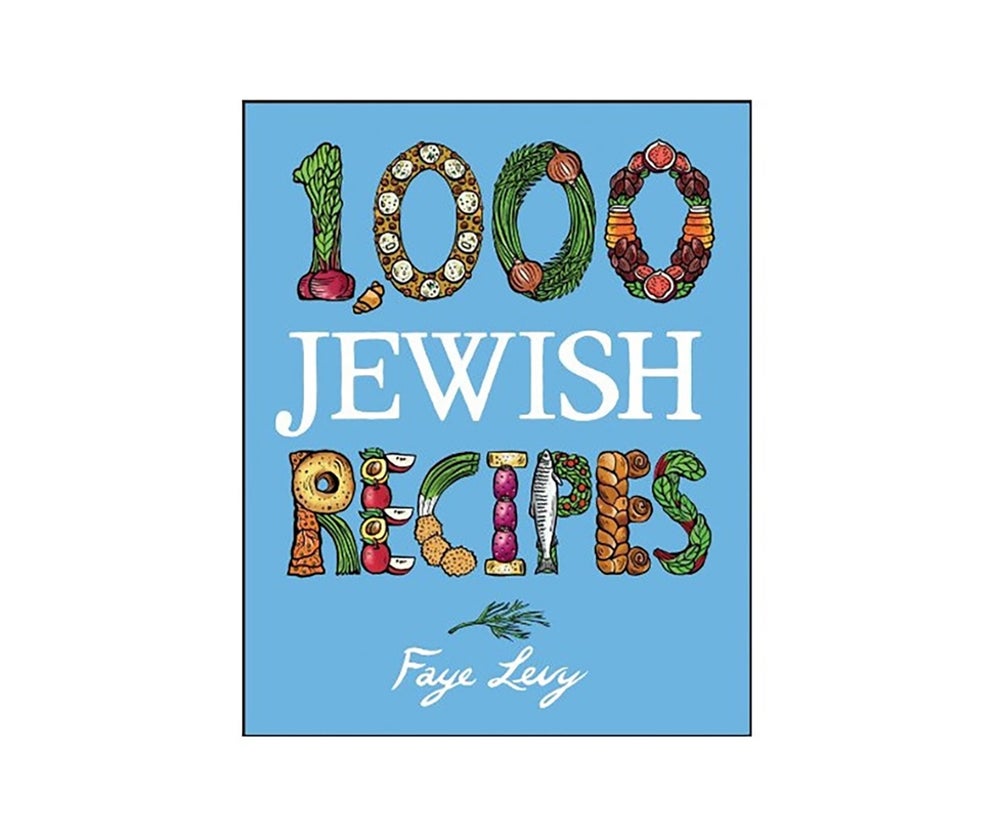 In the same way that your Uncle Mordy will never tire of saying that the only thing your Aunt Molly can make are reservations, you will never tire of latkes. It’s time you learned to make them and other Hanukkah favorites, too. Download the book 1,000 Jewish Recipes (iOS, Kindle) for the cooking lessons you never got.

At Cinapsis, we are on a mission...
Read more