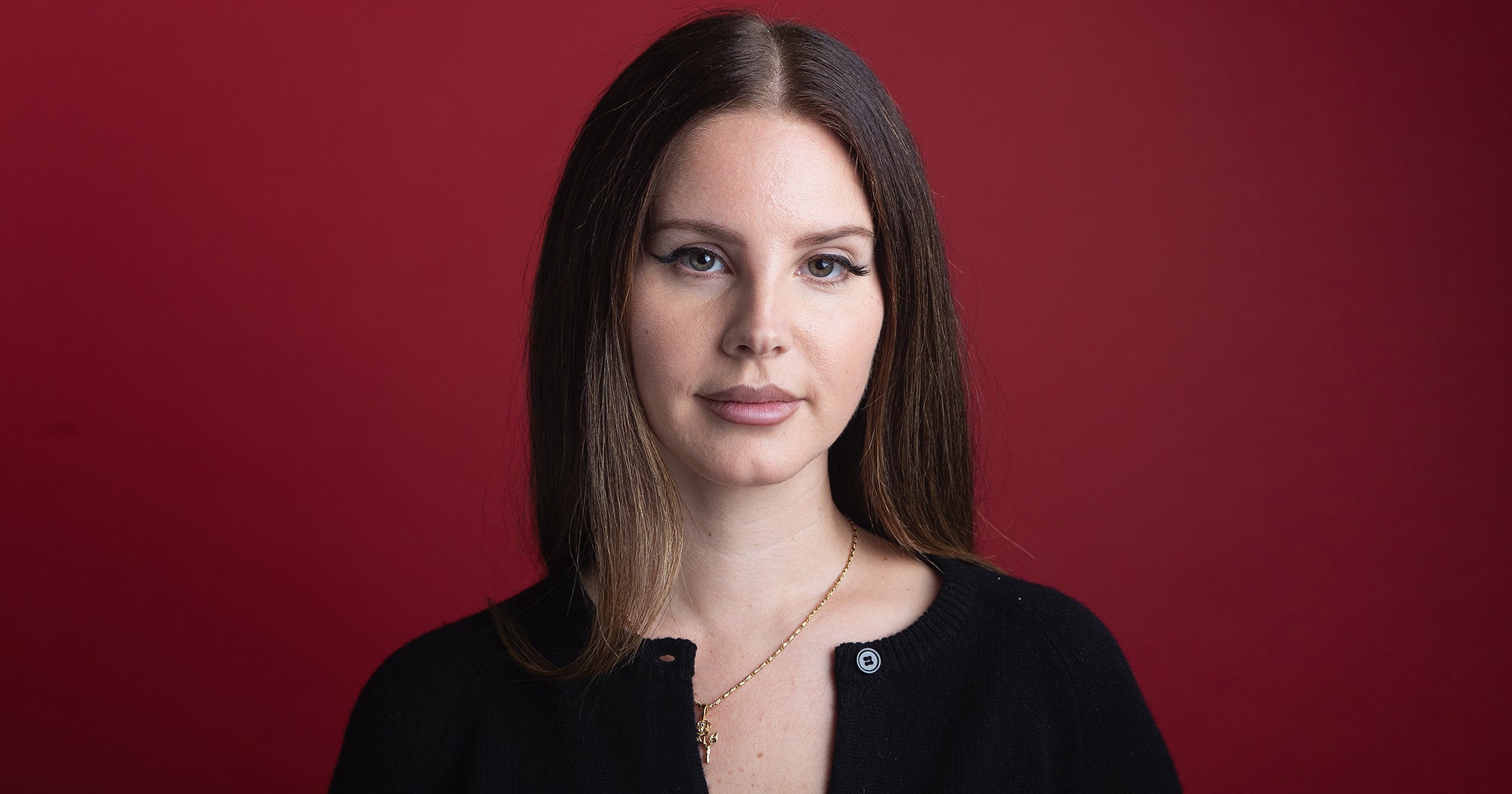 On Monday, during a performance of her new track “Let Me Love You Like A Woman” on The Tonight Show With Jimmy Fallon, Lana Del Rey fans spotted something glittering on her left ring finger. “Lana is engaged omg,” wrote @soldelreyna on Twitter. Another fan, @okchristy88, went even further: “Did Lana Del Rey get married? She has a ring on that finger on Jimmy Fallon.” And while engagement rumors have been flying since Del Rey was first seen wearing the ring on Halloween, according to People, her fans weren’t entirely wrong.