Home Travel ‘Paddington’ film locations: Where were the movies shot? 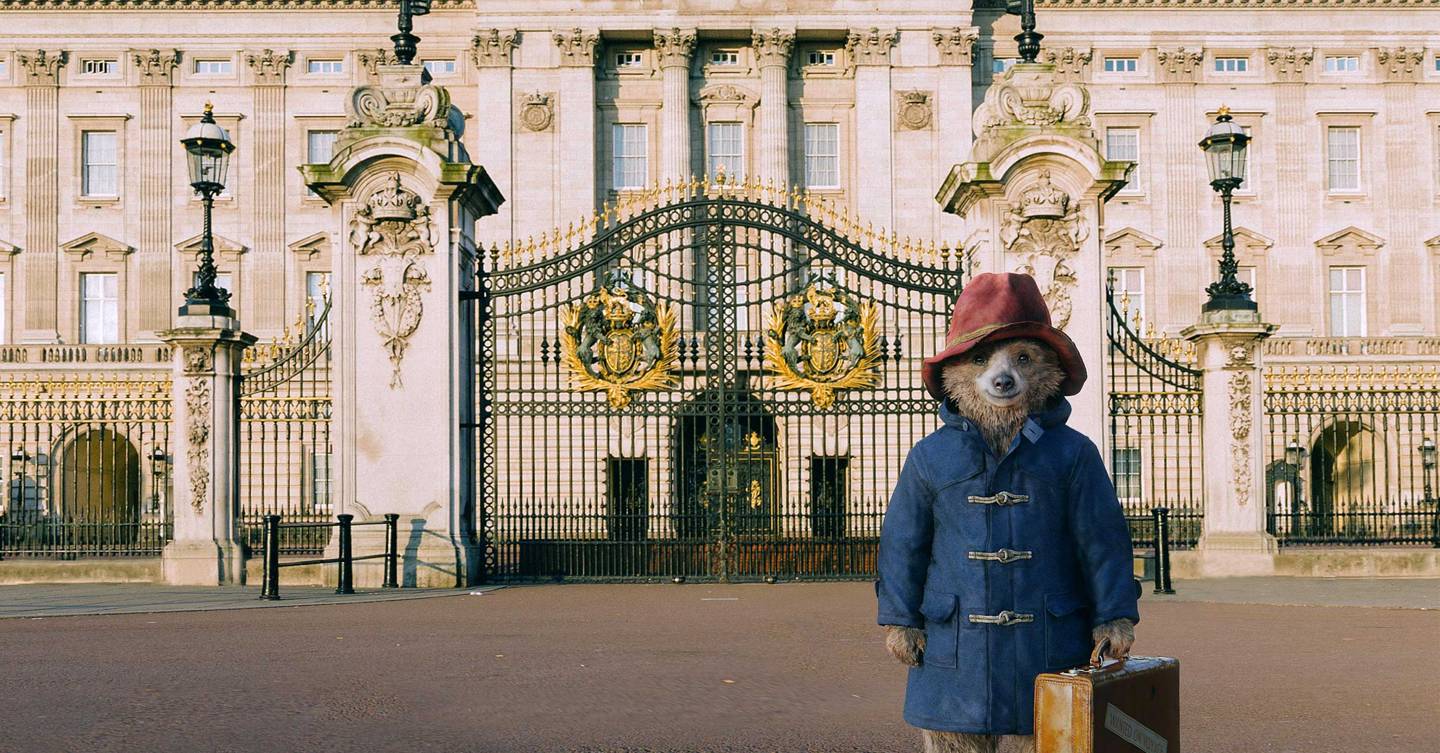 The recent revelation that Paddington 3 is in ‘active development’ is just the news we all need. Fabulously fun, endlessly inventive and all-round heartwarming, the first two adaptations of Michael Bond’s classic tales of the Peruvian bear adopted by the kindly Brown family were perfectly judged updates of the family tale. Along with the wonderful cast, led by Ben Whishaw’s voicing of our ursine pal, the 2014 original and 2017 sequel were deserved hits around the world. With the use of real locations, they also showcased the huge appeal of the UK, bringing new life to both landmarks and little-known corners in London and beyond. Here’s our tour of the highlights.

WHERE WAS ‘PADDINGTON’ FILMED?