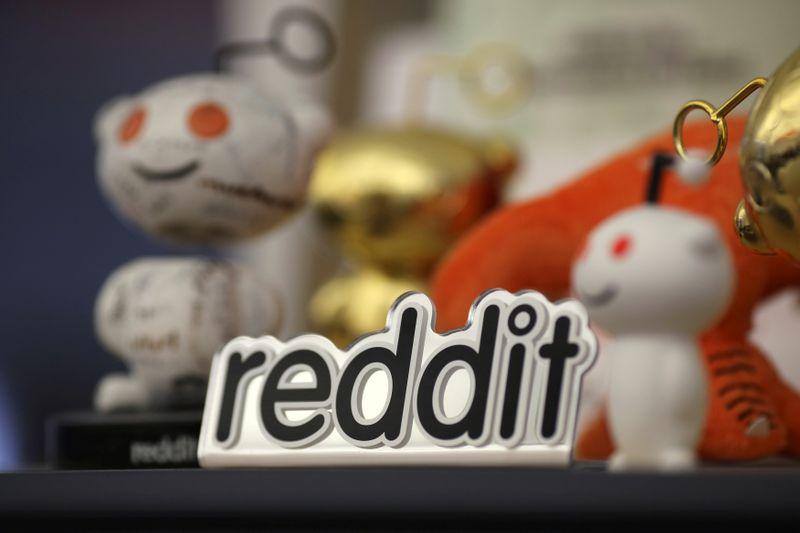 Reddit said in an email statement that it was not tracking any issues with the website today.

“We did have some issues with higher error rates this week … It meant slower load times for some users but we were never hard down,” a Reddit spokeswoman said in an emailed statement.

Reddit has come into forefront after a social media chatroom on its platform, “wallstreetbets,” led to a so-called “Reddit rally,” which has helped attract a flood of retail cash into stocks such as GameStop Corp, burning hedge funds that had bet against the company and roiling the broader market. Wallstreetbets has around 6 million members.

The Orient Express is resuming its legendary journeys from Paris –...