Home Fashion Thanks To The Black In Fashion Council, These Designers Had More Than... 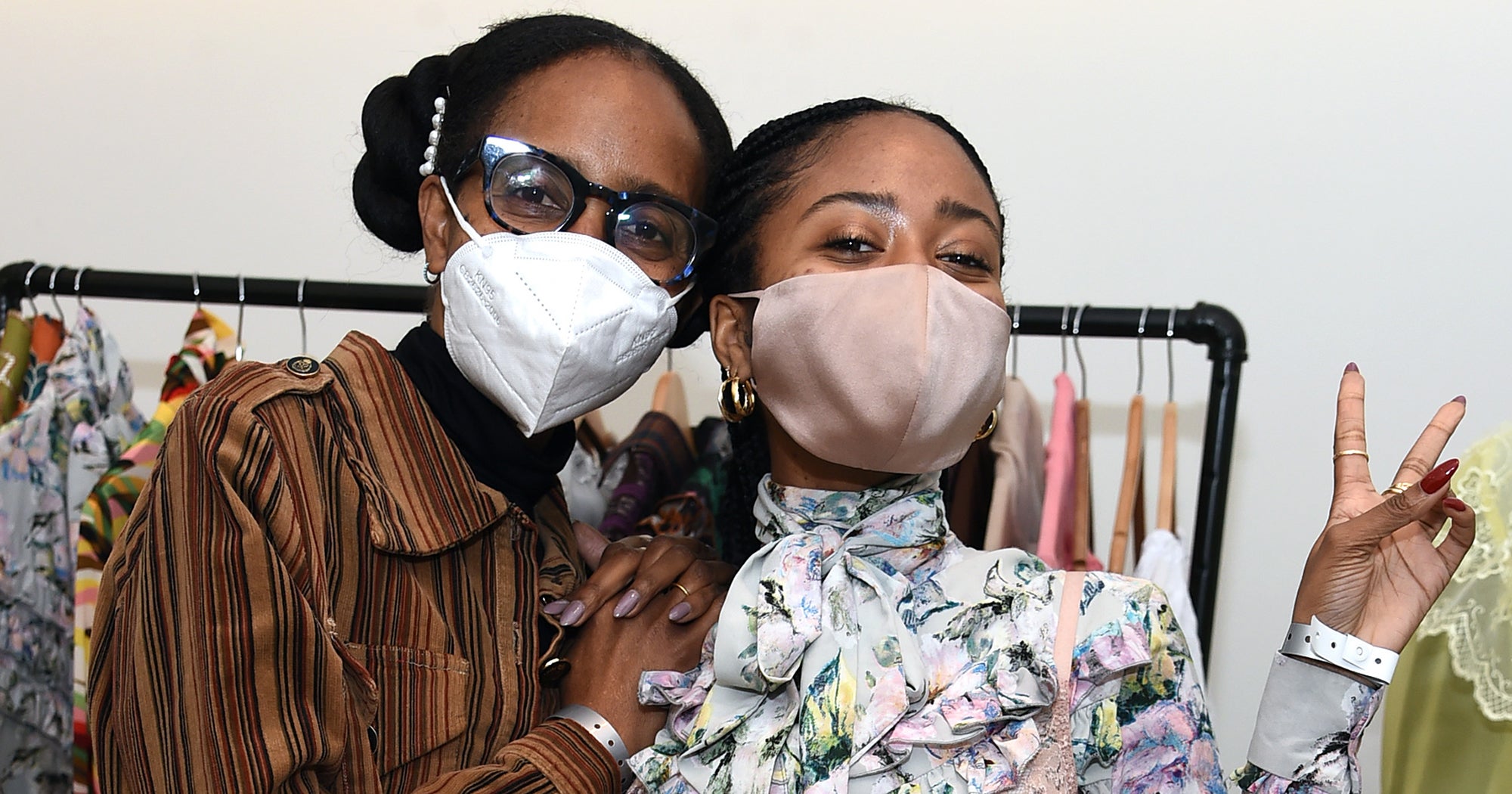 Michel, the designer behind Michel Men, says that the ability to see other Black designers — specifically women — finding space in the industry and amplifying each others’ talents was the best part. “[Before,] it felt like all of our dreams were the same and all of our ambitions were the same, and that there was only [ever] one spot,” Michel says. “But the reality is, there are so many different stories to be told. Being here today, and seeing the different collections, I finally realized that my story doesn’t look like anybody else’s story.” In turn, being a part of the Discovery Showroom allowed her to see that “there shouldn’t be any sort of insecurity involved with sharing space with other great creatives.”