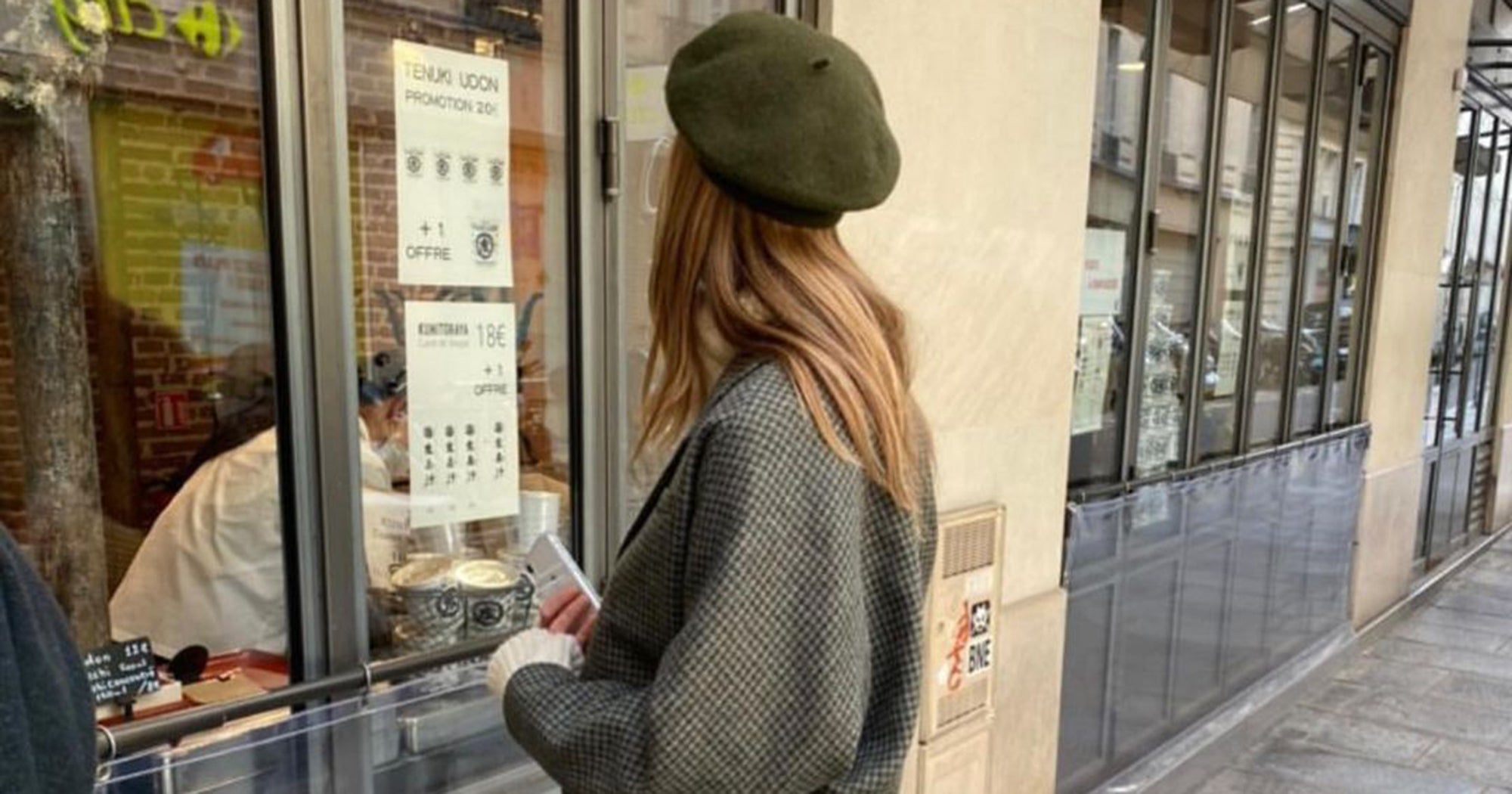 Prior to the pandemic, fashion’s elite flocked to the four major fashion cities — New York, London, Paris, and Milan — twice a year to see new designer collections. A major part of those Fashion Month voyages — one in February-March and another in September-October — was street style, which, in the years leading up to the pandemic, had changed. Whereas photographs taken by Bill Cunningham and Scott Schuman captured personal style in its truest form, street style has since become an increasingly manufactured operation, as people began to get dressed by stylists and borrow clothes from designers, creating looks for the sole purpose of capturing the eye of the photographers.