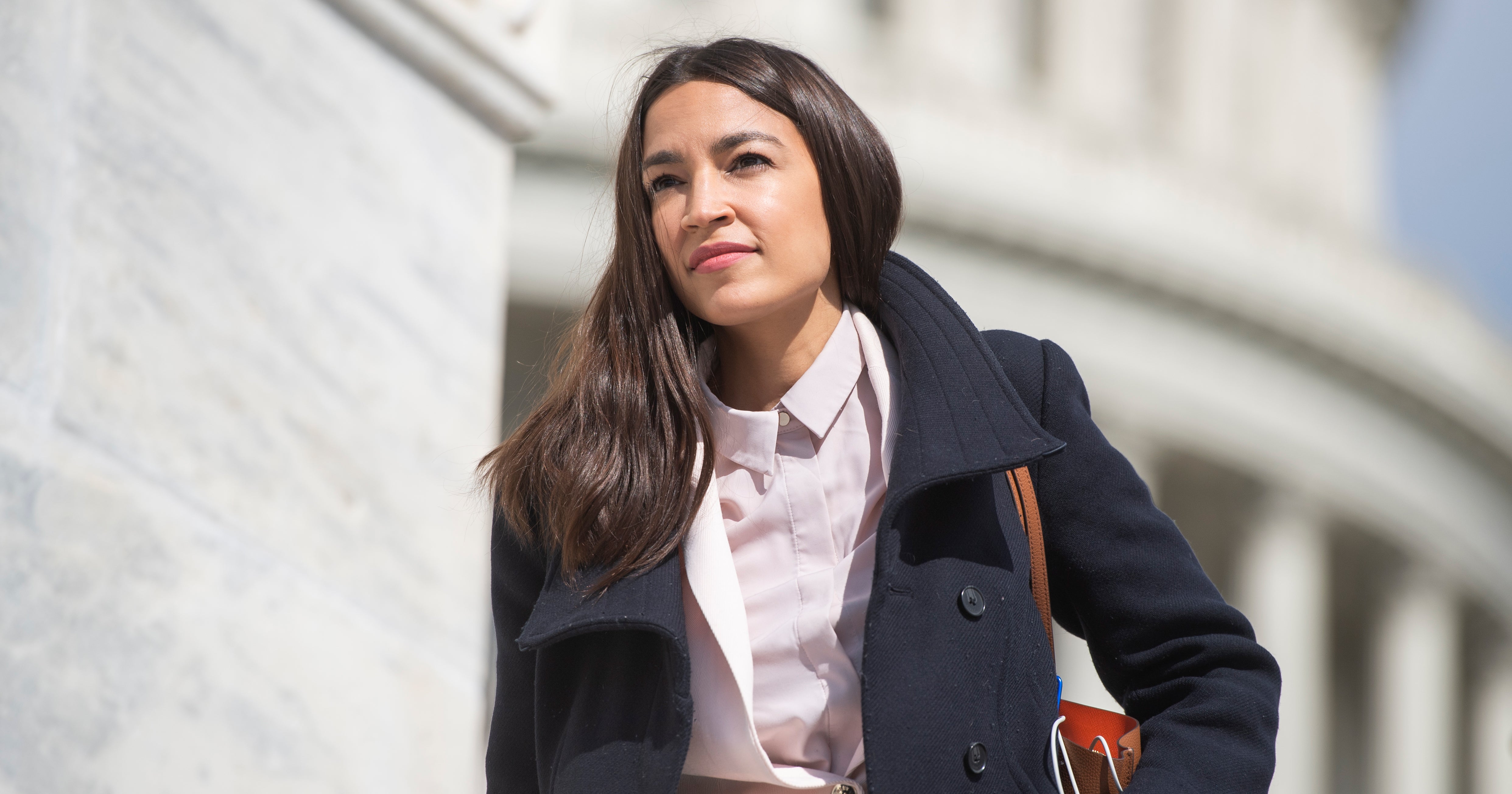 It’s Thursday afternoon, so of course, conservatives are mad at Rep. Alexandria Ocasio-Cortez. Today, Fox News host Sean Hannity, Fox News contributor Sara Carter, and yes, Fox News contributor Lisa Boothe, among others, took to Twitter to call out the congresswoman for selling (and promoting) a new line of campaign merch. In the collection, along with a Green New Deal “dad hat” and a T-shirt that says, “Drink Water & Don’t Be Racist,” is a $58 crewneck sweatshirt with the phrase “Tax The Rich” written across the front. “Still laughing about AOC selling ridiculously expensive swag that says ‘Tax the rich,’” Boothe tweeted. Carter followed suit, writing: “@AOC selling $65 ‘Tax The Rich’ sweatshirt. No, this isn’t @TheBabylonBee.” The Babylon Bee, a conservative and Christian news satire site, even joined in with a tweet of its own: “AOC Now Selling ‘Tax The Rich’ Caviar For Just $10,000 A Can.” Missing in both Booth and Carter’s tweets — as well as the follow-up stories Carter and Hannity wrote — was any real engagement with or explanation about why Ocasio-Cortez’s merch costs the amount it does.