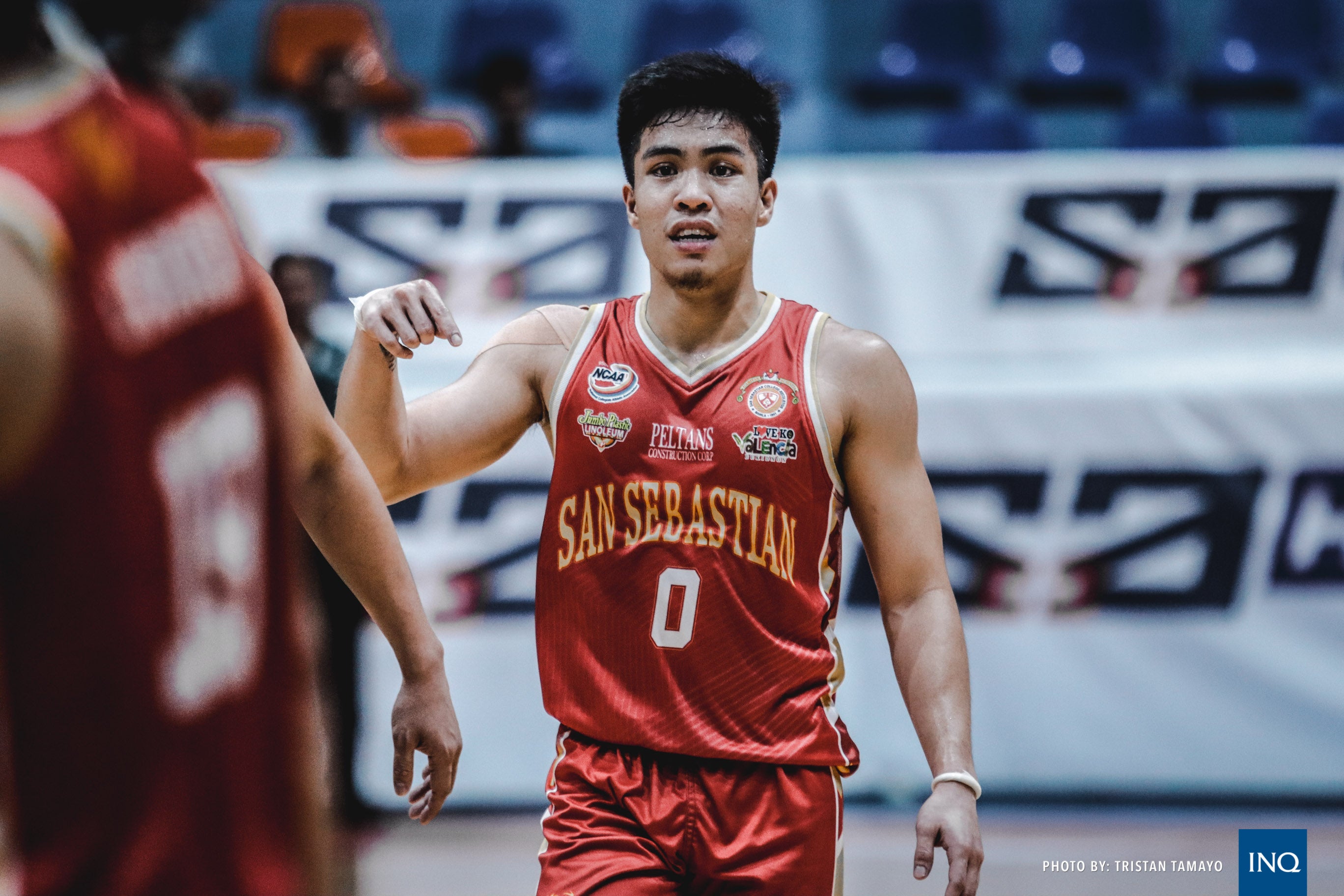 MANILA, Philippines — RK Ilagan knows he won’t be alone in his journey to make the PBA.

Proud of his roots, Ilagan said he is honored to represent his hometown heading into the PBA Rookie Draft.

(It’s a huge honor for me to represent my hometown and it feels good because I know I have everyone’s support here.)

(Everyone here is excited for the draft even those who don’t really watch the games said they’re going to watch and support me.)

Listed at 5-foot-7, Ilagan obviously doesn’t have the size working to his advantage, but he has the scoring ability to make up for it.

Ilagan made a name for himself at San Sebastian as one of the offensive players in the NCAA Season 95 where he posted nearly 16 points a game on 32 percent shooting from the three-point area. He also averaged four rebounds and four assists per game.

He also boosted his stock in the PBA D-League.

(Paul told me that I need to take care of my body because it’s our investment. Just work hard to reach your dreams.)